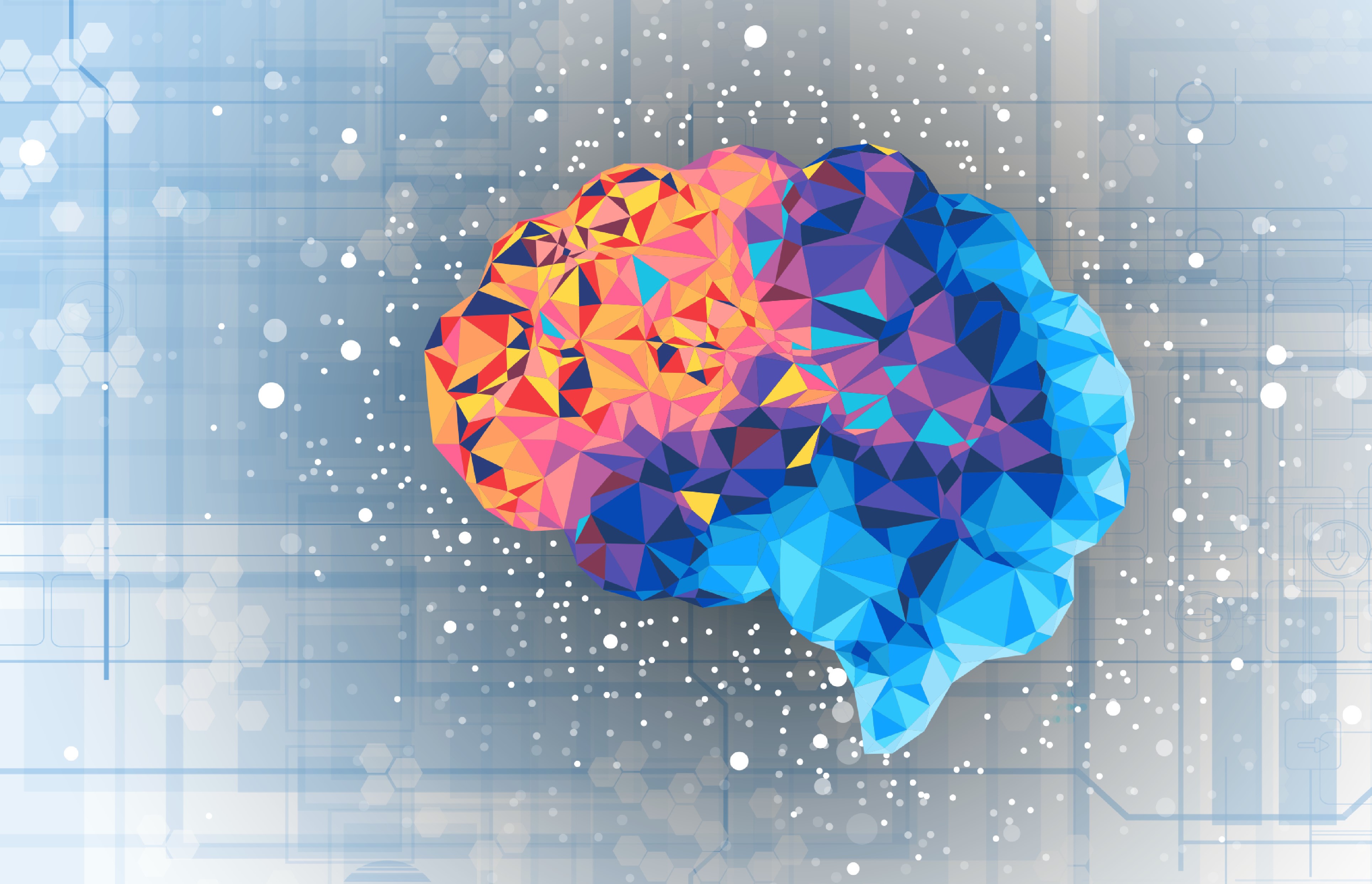 “This program will give the participants valuable experience and jumpstart their careers in the federal workforce.”

In January, we published a blog post about the Neurodiverse Federal Workforce pilot program, which aims to change how neurodivergent job candidates are recruited, hired, and retained for federal positions. We’re honoring World Autism Awareness Day by providing the latest update about the program below.

Many individuals on the autism spectrum have skills that are desperately needed at the federal level for roles like cybersecurity and data management, roles that are some of the most crucial to national security. These skills include attention to detail, problem solving, analysis, and out-of-the-box thinking. Despite this, adults with autism are unemployed or underemployed at a rate as high as 80–90 percent and there is a high, unmet demand for qualified federal tech talent.

MITRE, their partners, and the National Geospatial-Intelligence Agency (NGA) are working to solve both of these challenges.

In early December, a crop of candidates spent a week undergoing a robust evaluation for an extraordinary internship with NGA. The candidates, all on the autism spectrum, are the first participants in the Neurodiverse Federal Workforce (NFW) pilot program, which aims to change how neurodivergent job candidates are recruited, hired, and retained for federal positions. The program will support candidates before and after an interview and evaluation process, offer training and support for management and colleagues, and create a playbook with best practices for employers across the Federal Government.

The NFW pilot functions as a single solution to address two issues: disproportionate unemployment in the autism community and a high demand for qualified federal tech talent. At the end of the six-month pilot, the interns will be set up for a career in the federal workforce and the agencies will have improved access to a highly qualified talent pool for critical positions.’ 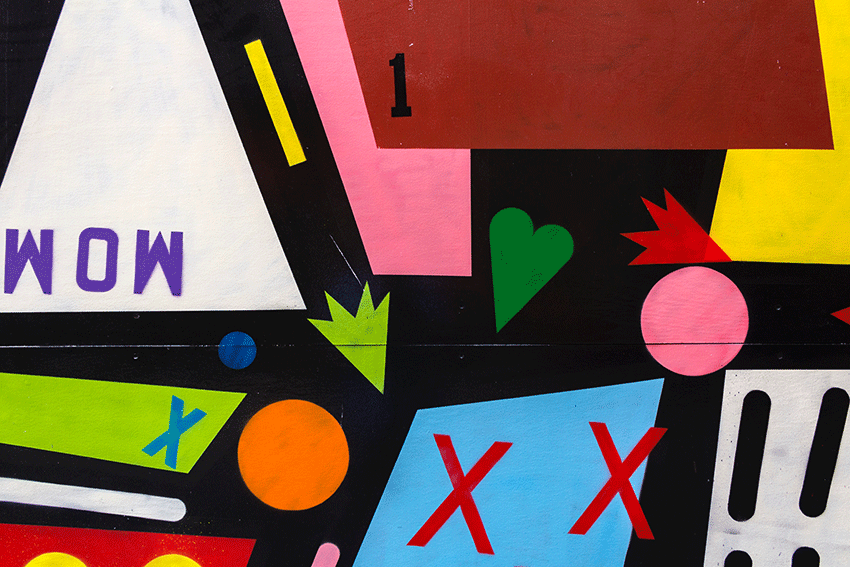 About a year and a half ago, the NFW pilot was an idea that had just been named a GEAR Center Challenge Grand Prize winner. It was recognized for its relevance to a government need and as an example of the power of a network of non-governmental organizations coming together proactively to apply research and innovation to solve a government management challenge. MITRE, the lead for this project, has spent the past year at the intersection of the public and private sectors, convening a group of federal, non-profit, academic, and private organizations to support this project.

Working with Melwood, a D.C. nonprofit, MITRE launched the first part of the program, a week-long evaluation boot camp for job candidates, in December. The six-month internship program with NGA for individuals on the spectrum began in January. Another program with a second agency is expected to begin in the coming months. The work is also supported by Microsoft, SAP, DXC, Specialisterne, and five universities.

MITRE and our partners are using hiring and management techniques that have been proven in the private sector and captured in the Autism @ Work Playbook, adapting them for public sector positions. The NFW program includes job coaching and mentorship for the interns, along with training and assistance for managers and colleagues.

Still, this program is about far more than a six-month internship. This program will give the participants valuable experience and jumpstart their careers in the federal workforce. Employees on the autism spectrum also increase a workforce’s neurodiversity, broadening a collective ability to understand and address problems from different perspectives. Even more broadly, ensuring clear communication and focusing evaluations on hard skills will improve hiring at all levels, not just for those on the spectrum.

Three Months In: An Update

For months, interns on the autism spectrum have been working at NGA as analysts. As the first participants in the NFW pilot program, these interns are making important contributions in geospatial and imagery analysis.

While the interns advance through the clearance process, they are performing at a high level, meeting every challenge they’ve faced. They swiftly completed their NOME training and are excited at the possibility of finding new and innovative ways to complete the often mundane and repetitive work that must be done to make the project successful.

The successful start of this pilot program is an encouraging sign that federal agencies can dramatically increase neurodiversity with the simple intention to do so, and minor adjustments to the hiring process.

Replicating Success: A Playbook for the Federal Government

The NFW team is working on a playbook, similar to the Autism@Work playbook, but specific to the Federal Government. Once published, the playbook will provide examples of successful neurodiversity programs and provide helpful guidance, including how to create pathways for navigating federal hiring authorities and clearances. This will allow the pilot program to be replicated and expanded by other agencies, enabling significant impact for job candidates on the spectrum, the Federal Government, and the nation.