A Blank Canvas: Strategic Planning in the Arts 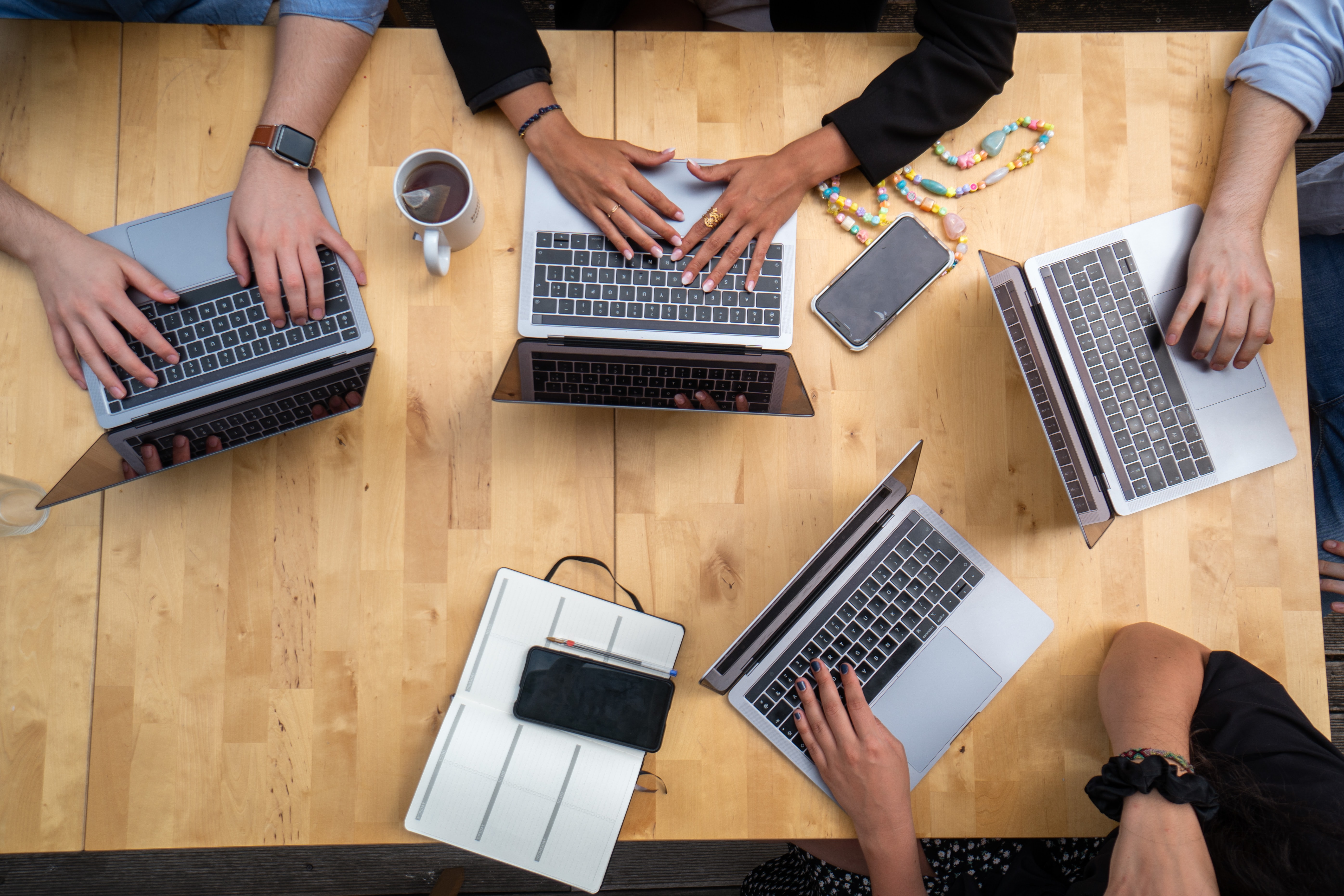 This is the third post in a series highlighting aspects of strategic planning in the Federal Government. Today, we will meet the National Endowment for the Arts (NEA) and will learn how staff and external engagement shaped their overall vision for the next four years.

For many, the arts are a means for self-expression and connection. The arts are also integral to the social, civic, and economic wellbeing and vitality of our nation. As we look ahead to the next four years, the National Endowment for the Arts (NEA) strives to lead social and economic change in the arts.

The NEA is an independent federal agency that is the largest funder of the arts and arts education in communities nationwide. They are a catalyst of public and private support for the arts. Their role, while always important to the arts, is especially important today amid the historical backdrop of the COVID-19 pandemic. Their new strategic plan commits to further extending the arts to underserved populations and using the arts to help strengthen or heal communities.

The NEA started work on their strategic plan over a year ago. Through dedicated efforts to engage with their staff and stakeholders, their vision to advance equitable opportunities for arts participation and practice came to light. Feedback collected from these various engagements directly impacted not just the NEA’s overall mission and vision, but their strategic framework as well.

The NEA began engagement at the very beginning of their strategic planning process. They started with a blank canvas. Before they wrote a word of their strategic plan, they went to their staff – people who care deeply about the arts and those they serve. In March 2021, they held six town-hall meetings with staff members. During the town-hall meetings, participants were guided to reflect on the agency’s Strengths, Opportunities, Aspirations, and measurable Results, known as the SOAR model.

Around the same time, the NEA also solicited feedback from external stakeholders, including grantees, service organizations, nonprofits, and individual artists. They received more than 100 comments through email communications, social media outreach, and a Federal Register notice.

The NEA’s research team merged the two sources of feedback together to analyze it. After they grouped the feedback into common categories, equity emerged as a major theme. Many comments pointed to a need to reduce barriers to funding applicants and also increase outreach to different types of applicants like non-English speakers, individuals with disabilities, BIPOC-led organizations, and rural and native communities. In response, the NEA infused equity into the new mission and vision statements, along with the goal and objectives statements. They even set a new objective to “expand public access to the NEA’s programs and award-supported activities” and created strategies to support it that aligned with their Equity Action Plan.

From Draft to Masterpiece

In September 2021, after the NEA finished their first draft of the strategic plan, they once again called for public comment. They held a town-hall to solicit feedback on the framework from their staff. They also posted the draft plan publicly on their website and issued another notice in the Federal Register.

Once again, the NEA sought to be responsive to the feedback they received. Many commenters advocated for the NEA to strategically address climate change through the arts. In response, they incorporated climate change into their strategic plan within the context of using the arts to protect and revitalize natural resources within communities. Other commenters felt that the initial draft plan did not sufficiently credit the rapidly growing importance of digital arts and technology. The NEA adjusted their language in the strategic plan to better emphasize the role of digital or emergent technology in arts engagement.

The robust engagement of staff and external stakeholders throughout the NEA’s strategic planning process created a plan that not just reflects the agency, but is representative of art organizations, non-profits, and individual artists as well. It shaped the vision for the NEA for the next four years and will play a role in how the NEA leads social and economic change.

Stay tuned as we explore the importance of strategy and performance in the Federal Government and share agency success stories. The next post in this series will feature the General Services Administration and look at how collaboration and relationship building was key to creating a new strategic goal that transforms how technology is used in government.