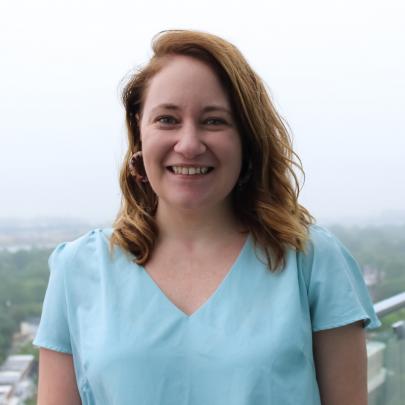 This #GovLove, we’re sharing our thanks for the public servants who continue to make a difference in government. Help us spread the love this year as we spotlight the many accomplishments made by various agencies and colleagues at the federal level.

In October 2021, the Department of Education made big changes to the Public Service Loan Forgiveness (PSLF) Program. But #DYK, although applications are still being processed, 70,000 borrowers so far have received about $5 billion of loan forgiveness with the PSLF limited waiver? We had a chance to talk with both Kate Dykgraaf, a public servant who shared her story from the revamped loan forgiveness program, and those at the Department of Education who are building awareness around these changes to the PSLF Program. 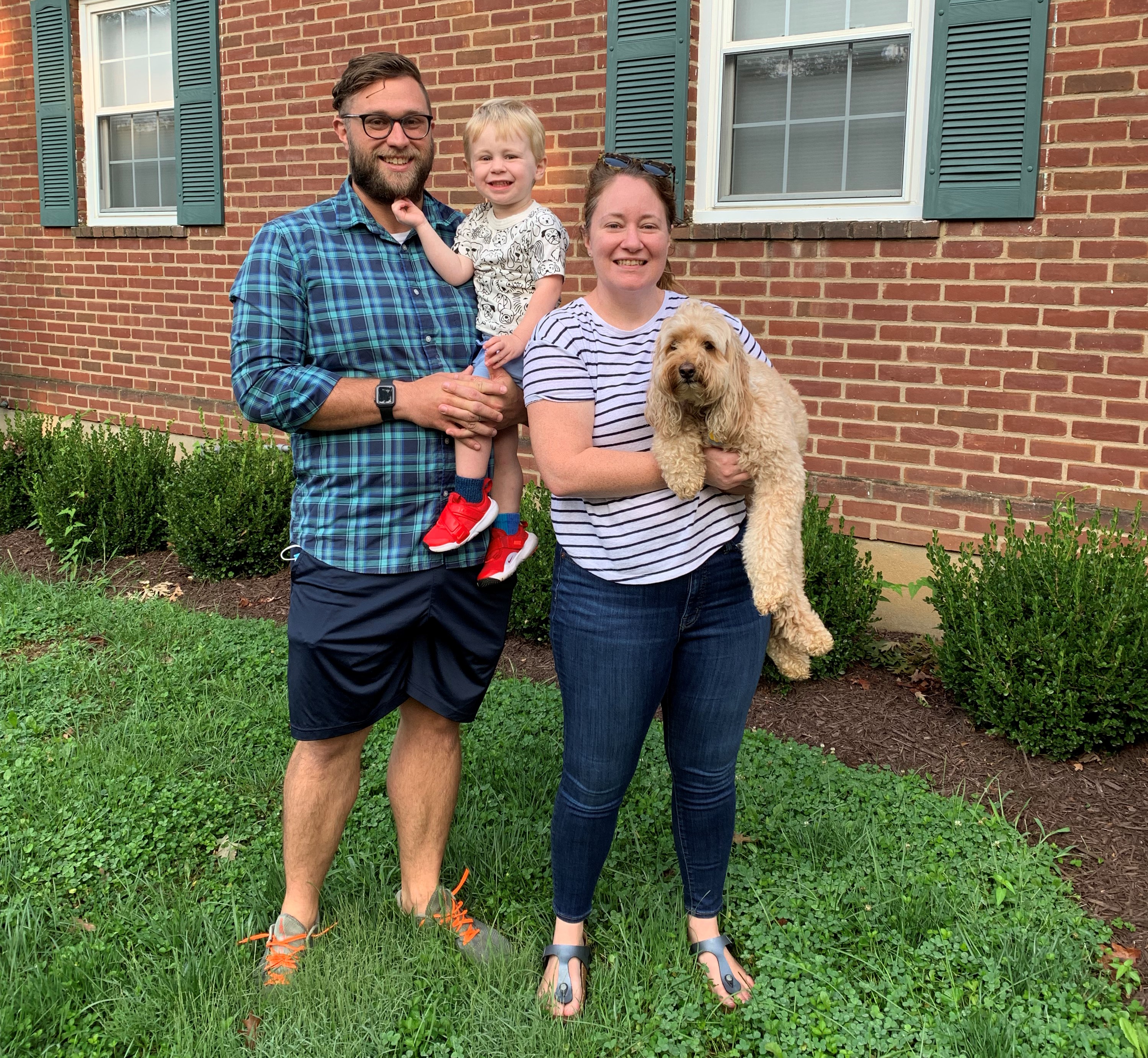 Kate Dykgraaf and her family have benefited from recent changes to the Department of Education's Public Service Loan Forgiveness Program.

In 2010, Kate Dykgraaf began her career as a federal employee in the U.S. Department of Housing and Urban Development. Kate long felt drawn to public service but was initially unsure if it was the right path for her financially. When she learned about the many career opportunities and heard about the Public Service Loan Forgiveness (PSLF) Program, she took the plunge into public service.

To participate in the PSLF program, the premise was simple. Kate would serve the public for 10 years, whether in government or at a non-profit. At the end of that time, she would qualify for loan forgiveness. But the reality proved to be more complicated. To participate in the PSLF program, Kate would have to certify her employment in government or at a non-profit, annually and make 120 payments on her eligible loans. In 2015, Kate certified her employment and learned that her current repayment plan was not eligible for loan forgiveness. This forced her to change her plan, and restart the tally on her 120 payments - adding about 5 more years of payments.

A Change to Loan Forgiveness

In October 2021, the Department of Education announced an overhaul of the PSLF Program.

In a Department of Education press release, U.S. Education Secretary Miguel Cardona acknowledged the much needed change, saying, “Borrowers who devote a decade of their lives to public service should be able to rely on the promise of Public Service Loan Forgiveness. The system has not delivered on that promise to date, but that is about to change for many borrowers who have served their communities and their country.”

For Kate, that change happened in the form of a formal notification in her mailbox from her loan servicer in which she saw her loans were completely forgiven. However, she’s not the only one who’s been impacted by this change. More and more each day, public servants are getting their loans forgiven thanks to the recent revamp of the Department of Education’s forgiveness program.

A Government That Delivers

The Department of Education isn’t stopping there – those at the department are working to make sure everyone knows about these new changes to encourage more public servants to apply. One significant change is the new limited waiver, which works to have all payments from borrowers count toward PSLF, regardless of payment plan or loan program type. In other words, under this limited PSLF waiver, you would get credit for periods of repayment that would not, outside of this waiver, qualify for PSLF (as long as you were still employed by a qualifying employer at this time). The Department of Education is working tirelessly to make sure that, from October 6, 2021 to October 31, 2022, anyone who is eligible is aware of the PSLF limited waiver.

In January 2022, Kate was able to successfully have her student loans forgiven and in February, she received a refund for her extra payments. This program, and especially the Administration’s waiver, has changed her life. “[The system] is being fixed,” Kate said. “It’s been a long 12 years of paying loans and dealing with unexpected hurdles and conflicting information. I went to work in the government because I believe in its power to serve the people but in dealing with this process, it’s been hard to keep the faith–now my faith has been restored.” Kate strongly encourages public servants to see how and if they can qualify. Now that Kate is no longer paying off her loans, she’s seeing the impacts first-hand, by investing that money into her son’s college fund as he grows.

Learn more about what’s new with the Public Service Loan Forgiveness Program and the PSLF waiver - and see if you qualify today!

Kate Dykgraaf and her family have benefited from recent changes to the Department of Education's Public Service Loan Forgiveness Program.