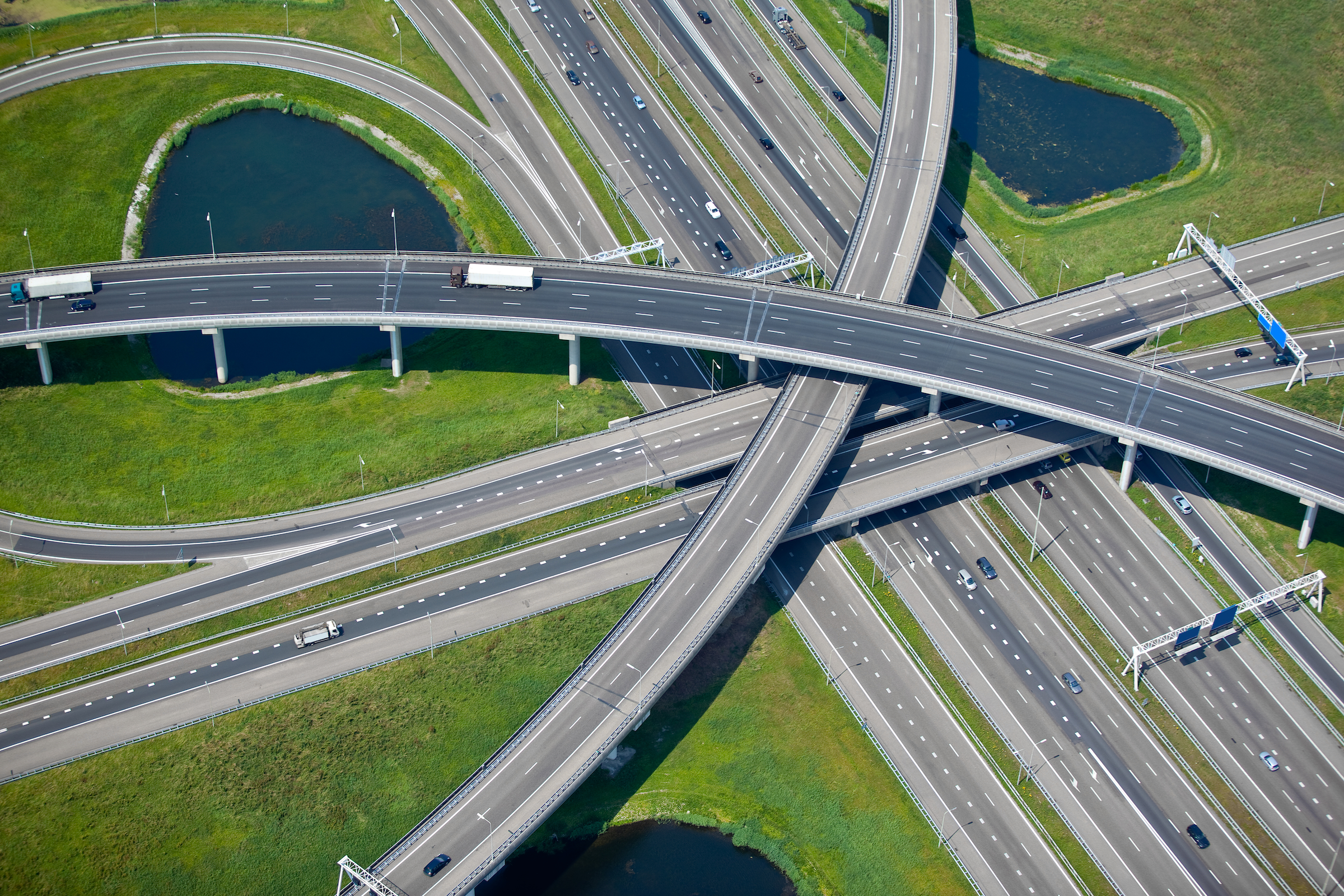 Step Out Of Your Comfort Zone with WHLDP 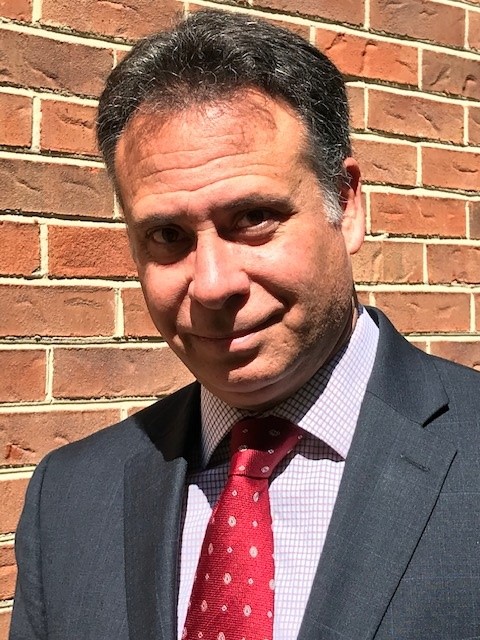 In the world of government work, it’s not always easy to know what’s happening outside of your own agency. John Tuminaro, Senior Food Security Advisor for the Department of State’s Bureau of International Organization Affairs, has spent his whole government career at State. “It’s very honorable work and I believe government service is an outstanding career choice,” noted John, “but…there’s a whole wide branch of governmental service outside of the foreign affairs sector that I’m really not exposed to.” Given this, he decided he was ready for a change of pace and applied to the White House Leadership Development Program (WHLDP) as a way to expand his experience in government.

Now a recent WHLDP graduate, we spoke with John about his experiences while in the program as well as the types of government work he experienced outside of his own agency.

Applying to be part of WHLDP was an easy decision for John, who says what attracted him to the program was “the whole package.” WHLDP served his interests professionally by providing the exposure to learn something new outside of his agency and the assurance that he could go back to a job he loved. “I wanted to experience working at the center of government and also experience working on issues that are removed from the foreign policy issues that I’ve spent most of my career over the last 33 years working on,” John shared. He also valued the leadership training and networking opportunities WHLDP offers, and knew he could bring what he learned back to State.

John also had a unique opportunity, unlike most fellows, to have experienced the benefits of the program second-hand before he even applied. John’s wife, Kim Tuminaro, was part of the 2019 WHLDP cohort, which gave him a front-row seat to her positive experience in the program. His own interests, combined with his wife’s experiences, made him all the more excited to embark on this year-long program.

A Tale of Two Jobs

In his role as Senior Food Security Advisor pre-WHLDP, John focused both on the development side and the emergency assistance side of food security. As part of his duties, he helped to administer the relationship between the U.S. and the United Nations food security agencies via food assistance and agricultural development programs. However, when it came time for his WHLDP assignment, he was tasked to work with the Federal Permitting Improvement Steering Council (Permitting Council), whose focus is to improve transparency, predictability, and outcomes of the Federal environment review and authorization process for certain large, complex infrastructure projects. This vastly different role was the kind of change John was looking for to expand his experiences outside of his normal day-to-day focus at State.

While at the Permitting Council, John had the opportunity to spear-head several projects. Specifically, his work focused on developing training and outreach to help Native American Tribal governments understand and navigate Fixing America’s Surface Transportation Act (FAST-41), which provides a coordinated framework for improving the Federal environmental review and authorization process.

Along with his Permitting Council colleagues, John developed a three-pronged approach to better support Tribal governments in the permitting process. John expressed pride in the approach, which included:

“I think it’s vitally important that [Tribal governments] get the information they need to make informed decisions as independent governments with regard to infrastructure that impacts them,” stated John. Additionally, he emphasized the importance of involving Tribal communities in conversations about environmental justice, as Tribal groups have a large stake but often do not get the same attention – particularly in remote areas. Through his role at the Permitting Council, John and his colleagues were able to elevate the voices of these groups.

Building on the Lessons Learned

Although his time with the Permitting Council is over, the lessons and experiences he gained from WHLDP carry on back to the Department of State and beyond. For John, this opportunity was more than just a placement – it was a chance to broaden his horizons. “I’ve learned to not be afraid to stretch myself and step out of my comfort zone,” John shared. “This program allows you the luxury of doing that in a set period of time and allows you to safely try something new.”

John was also able to further develop his leadership skills to become a better, more flexible manager and strategic thinker – especially during the pandemic. He is proud to be able to share these skills with his fellow colleagues and team at State.

Above all, John’s time as a WHLDP fellow reminded him of the powerful and diverse impacts federal employees make across government. “I believe being a public servant is honorable,” John said. “Public servants are truly dedicated people who perform at a high level in a variety of things.”

Interested in finding your own change of pace in the government? Learn more about the White House Leadership Development Program today!