By Pam Coleman, Associate Director of Performance and Personnel Management, Office of Management and Budget 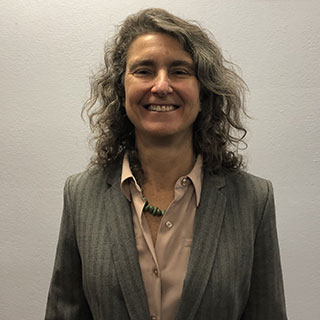 The first-ever Government-wide pulse survey pilot that began in October of 2021 has now ended. Pulse surveys are a widely used tool for getting quick “pulse checks” and allowing leaders to hear directly from their employees. The pilot was composed of three pulse surveys—and today we are announcing the preliminary results of the third survey.

Earlier this year, I wrote about the preliminary insights from the first and second surveys in the pulse survey pilot, launched by the President’s Management Council, together with the Office of Management and Budget, the Office of Personnel Management, and the General Services Administration.

In late March, the third pulse survey was sent to over two million employees. This survey received a response rate of 16.74%, down from 19.0% in the February 2022 survey, and 17.4% in the October 2021 survey. The themes for the questions in the third survey were the same across all three surveys and covered topics including increased return to physical workplaces (“reentry”), employee engagement and burnout, and equity and inclusion.

To make the preliminary insights for the third pulse survey available, we are publicly sharing a data dashboard, which shows the survey results Government-wide, as well as by agency and component. The dashboard shows responses across the five-point scale ranging from “strongly agree” to “strongly disagree”, as well as average scores for each question. Trend data, critical in identifying patterns, are also now available for the questions that were repeated across surveys.

The data represent a snapshot in time—not a comprehensive assessment of the entire Federal workforce. But they are a helpful tool as agencies consider, for example, how their employees perceive the reentry process. In Pulse 3, 65% of employees who responded agree or strongly agree that “return-to-work timelines are being communicated clearly by agency leadership.”

The pulse survey pilot continues to provide an opportunity to learn from our remarkable Federal public servants. We look forward to sharing more about this pilot as we review the data across the three pulses. Please continue to check back at Performance.gov for further updates on the pulse survey effort.